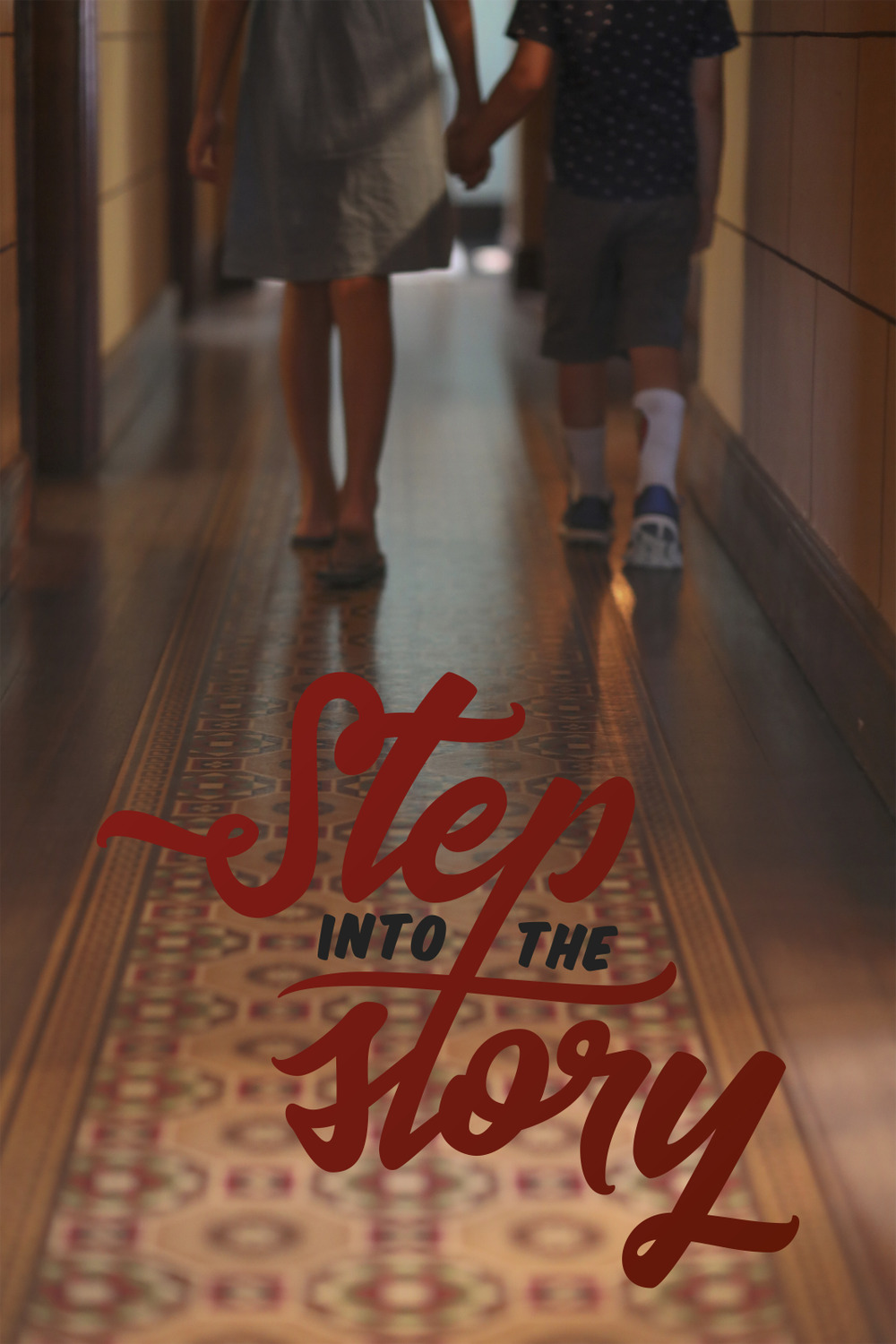 Lanyon Homestead sits at the heart of a classic Canberra region landscape of great natural beauty. While visiting this delightfully presented property you can:

• Enjoy a guided tour of the homestead
• Explore the outbuildings that made this pastoral property a showpiece in the region
• Share a meal or light refreshment in the Lanyon Café, or a picnic in the garden with a view to the hills beyond the Murrumbidgee River
• Take a leisurely stroll through the rambling gardens surrounding the homestead.

This land has been occupied by Aboriginal people for millennia. The fertile open grasslands reported by the earliest European explorers were a result of careful maintenance through fire-stick farming. There are a number of important artefacts and landscape elements that reveal Lanyon’s past as a landscape that was actively managed by Aboriginal people.

For a unique insight into Aboriginal heritage in the Canberra region including Lanyon Homestead contact Dharwra Aboriginal Cultural Tours.   Discover some of the ways the local Aboriginal people sourced their food and cared for the land. Learn about bush foods, canoe trees, shield trees and other Aboriginal stories about Lanyon and the Canberra region.

Squatters grazed this area prior to its purchase by James Wright and John Lanyon in 1834. At that time the journey from Sydney took several weeks by bullock wagon over rough tracks. The estate was isolated and self-sufficiency was essential.
James Wright’s brother and neighbour William was killed in a shooting accident soon after settling the land, and John Lanyon returned to England leaving James to manage the property alone. Wright honoured his friend by naming the property Lanyon.
The men had chosen an excellent location which lay on the limits of the settled areas. This meant that they could use the land across the Murrumbidgee River, as well as their own land, to graze their stock while water was supplied by the river.

Convicts were assigned to work on the property in return for rations, clothing and simple wooden huts. Maintaining discipline could be difficult. Convicts were confined to their huts or sent to the magistrate at Queanbeyan to be flogged for misdemeanours such as bogging drays or losing sheep.

With the help of the convict workforce, James established a home farm to provide food, built a small house and huts for the convicts, and a kitchen and barn, both of which still stand today. James managed a self-supporting community of up to 60 people at Lanyon, although he suffered ongoing financial problems. In 1848 Wright’s creditors foreclosed and he moved to a property across the river.

Andrew and Jane Cunningham bought Lanyon in 1849. They built a new homestead alongside the existing house, which was later demolished. The new homestead faced north towards the realigned driveway and the gardens were extended to surround the house. The new driveway brought visitors to an imposing entrance with a carriage turning-circle at the front door.
By the 1860s the region was becoming less isolated as more land had been settled and homes established. The Cunningham family, including their eight children, entertained regular visitors including the De Salis family from across the river. They were comfortable without being affluent, and the house and furnishings reflected this.

Brothers James and Andrew Jackson Cunningham inherited Lanyon on the death of their father in 1887. They ran it in partnership, Andrew living at Lanyon and James at Tuggeranong. 1905 saw dramatic change at Lanyon when Andrew married Louisa Leman, 30 years his junior. The homestead almost doubled in size and was completely redecorated in contemporary Edwardian style. When Andrew died childless in 1913 Louisa sold the contents of the house and moved to Sydney. James and Mary Cunningham and their family moved to Lanyon, making it their home for the next thirteen years. This period is well documented due to the family’s enthusiasm for photography.

During and after World War 1 the family spent an increasing amount of time away from the property. The enlistment of local men had also left the workforce depleted. The property was sold in 1926 to Harry Osborne, and again in 1930 to Thomas Field.

The Field family owned Lanyon for forty years, until it was compulsorily acquired by the Commonwealth Government in 1971. They introduced modern farming methods and further expanded the property. Pastures were improved, breeding programs undertaken and new structures built. The garden was also expanded and terraced to the west of the house. After being acquired by the Commonwealth Government, Lanyon was opened to the public as a historic property in 1975.
Parts of Lanyon are still leased and it is a working property. Access to the working property is permitted only by arrangement.

Homestead: built 1859, extended 1905. Entry by admission charge.
Archaeological sites: remains of the original Lanyon House (1830s); brick cisterns (1890s) and galvanised iron building (c.1900).
Kitchen Block: built 1830s, includes kitchen, cook’s room and cold store. It is furnished in 1860 style.
Barracks Espresso Bar and Eating House , former barracks/store: This was the workers’ accommodation and station store (c.1880), and now operates as a café.
Cottage: used as workers’ accommodation in the 1880s. This building now houses the Cunningham Family Photographic Exhibition.
Coach house, stables and Blacksmith’s shop: These 1840s stables include loose boxes, a harness room and coach house. The Blacksmith’s shop is a later addition.
Education centre, formerly a garage: This corrugated iron building was built in the 1940s on the site of the stable yard.
Machinery shed containing the exhibition Within Living Memory: The exhibition in this 1940s shed explores the lives and memories of people who lived and worked at Lanyon during the 20th century.
Picking garden: This garden which grows flowers for picking was first planted by the Cunningham family. Flowers from this garden are used in floral arrangements in the homestead.
Nut Lawn: containing chestnuts, olives, mulberry, fig, loquat, pomegranate and Mexican hawthorn.
Vinca Lawn: The distinct ‘rooms’ of the Lanyon gardens are created by photinia hedges which also provide shelter to the vegetable, flower and rose gardens.
Orchard: planted between the 1930s-1970s.
Vegetable garden: created by the Fields in the 1940s. Many heirloom vegetable varieties grown here are used in the Lanyon Cafe.
Rose garden: containing some of the oldest species in the Canberra district.
Apricot Lawn: Apricot and plum trees are protected by Hawthorn hedges.
Bunya Lawn: The lawn under the two Bunya Bunya pines, which are endemic to Queensland, was used for many years as a croquet lawn.
Horse yards: constructed in the 1950s.
Slab hut: This former worker’s cottage was substantially repaired in the 1960s. It is located in the former orchard and vegetable garden.
Barn: This fieldstone building dates from the 1830s, when it was used for the storage of produce and supplies.
Dairy: The current dairy was extended and added to the original slab dairy in the 1940s.
Southern Cross Windmill: One of the largest standard models made in Australia, installed in the late 1930s.